I came to California for solace. I needed a change and was drowning from my repetitive life in Utah. I was suffering from anxiety and depression and couldn't get out of my rut. I would go to work 3 days a week and make just enough to cover my bills a month. On my days off I wouldn't do much other than hang around.  I lived at my brothers place and didn't even have a room. Initially I was to turn his dining room into a make shift bedroom for me. It worked at first then it grew so restless having the refrigerator right next to me. It would make noises all night and drive me insane. Also I never had privacy. My "room" was in the middle of the house, the gathering area or family room was 5 feet from my bed. My brother had a roommate though. He lived downstairs in a modest room. The thing was though, he was never there. We don't know where he stayed or anything. My brother would try and try to contact him and ask about rent, his plans, if he was coming back, anything really. He would never answer. He would randomly show up though and pay my brother rent and leave again. Well "F" it then. I'm taking his bed. If he's never here, I just don't care. I'm going to use his room. I moved my minimal stuff down to his room. I started sleeping better immediately. No more noises from random ass appliances in the middle of the night. I liked the quietness of it. Also , the bed was way more comfortable. I had privacy at night and loved it. Right next to the bedroom was a half bathroom that became mine. Eventually my anxieties would get the best of me and at night, every little noise would make me think roommate was home and I was going to get caught. Towards the end, I could barely sleep again. but hell, it worked for a few months.

You see,  I was living with my brother because of my divorce. I originally had moved in with my parents. After my divorce, I went downhill fast and ended up in a clinic for suicide. (see previous posts) I moved out of my townhouse in with my parents because the therapist thought it was wise. At my parents house it was nice. They had a larger home in a nicer part of Utah and I enjoyed myself. This is the same time I scaled back working so much. Work was a huge stress to for me and made me physically sick going in  some days. I suggested 3 days for my mental health problems. I would stay in my room and watch movies and play Xbox. Eventually my brother Mike invited me to stay at his house so I wasn't alone. I accepted his offer and moved in after 4 months at my parents. 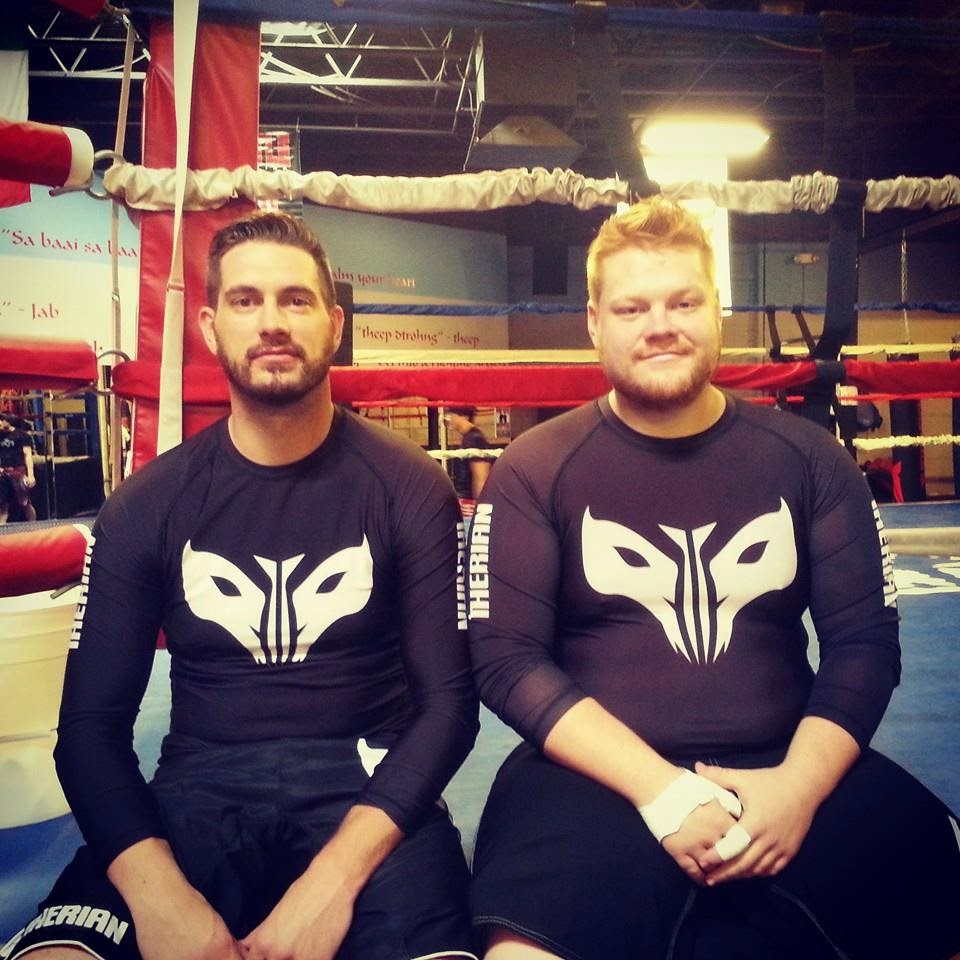 I was active also though. I did MMA at night. I was actually really dedicated and would drive 45 mins or longer to go to practice. I had a kick ass team in North Salt Lake with the most amazing coaches. I started to only look forward to practice at night. It was a relief. You see, I knew my stuff in MMA. I had done it for a long time. Above others, I knew control. My coach knew I would control the situation and often would pair me with newer students. Although I'm a big guy, I have small like person qualities. I'm fast and nimble and flexible.  Even though I am a big guy, You would think you were rolling with a 180 lber or maybe a 200 lber. I was a gentle giant and then could turn on the heat when needed. I love BJJ, CSW and MMA. I recommend that everyone do a class or two in their life. It is soul nurturing.


Anyways. I felt like writing again finally. I guess this is a perfect example of Catharsis.  Hope you enjoy it.
Posted by Will you fly with me? at 9:36 PM No comments:

Will you fly with me?
I have been through a lot. Time has taken a toll on my heart and my perceptions. Writing and photography have helped me cope, decompress, and enjoy the beauty in life.